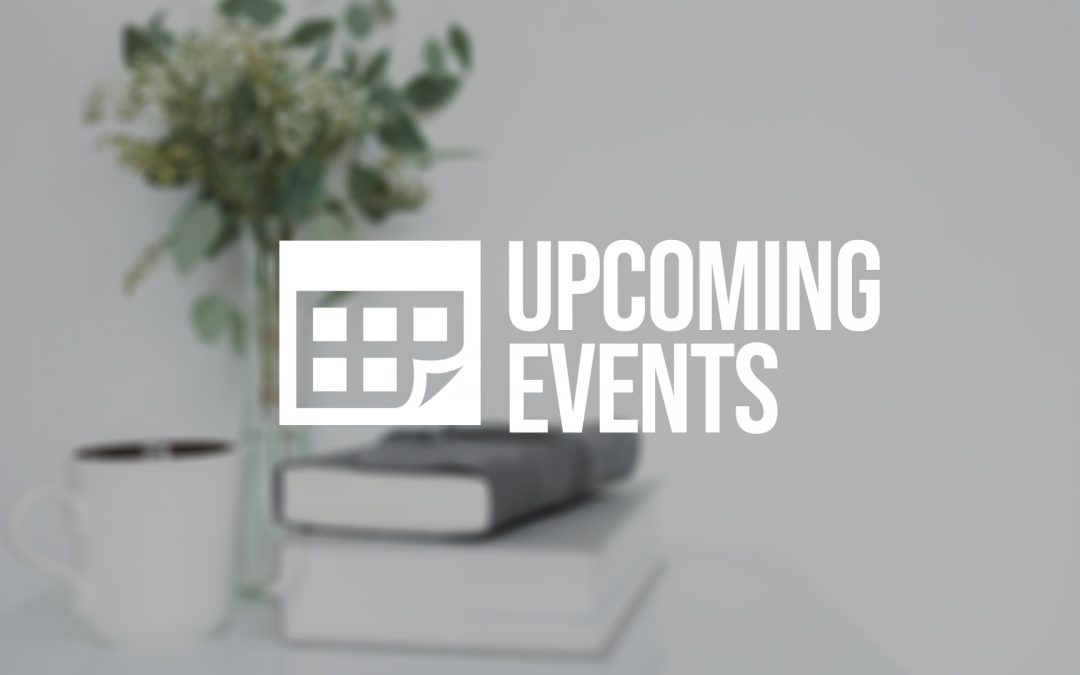 Won’t You Be My Neighbor?

One day, the famous desert father, Abba Arsenius, sat down next to an old Egyptian monk and asked him about some ideas he had been having lately. Someone noticed the conversation going on and felt the need to interrupt. “Abba Arsenius,” he asked, “how is it that you, with such good Latin and Greek training, ask this peasant about your own thoughts and ideas, as if he could help?”

“I indeed have been taught Latin and Greek,” the Abba replied, “but I do not know even the alphabet of this peasant.”

What does it mean to be someone’s neighbor? And how can we truly love them like ourselves? The story of Abba Arsenius highlights one way we can love our neighbors and, indeed, benefit from that love ourselves. We often talk about love as wanting what is best for the folks around us, but it’s a great deal more than that. Love means desiring to be with your neighbors; it means wanting to be an intimate part of their lives. Such closeness, however, means we’ve got to be vulnerable and not a little humble. Abba Arsenius, with all his innate brilliance and formal training, knew this instinctively. Not only did he believe that old Egyptian monk, with his different perspectives and beliefs, might have some potential insight he could tap. Arsenius believed his neighbor monk was worth listening to simply because he was his neighbor. Just being a neighbor made him worthy of hearing. So, Abba Arsenius made a point to listen and to learn. In this way, he loved.

Today, one of the greatest challenges we face to loving our neighbors is our real differences. Sociologists have often noted that we humans are prone to gather together into our little homogenous groups. We like to be around people who are like us, which means differences can be boundaries to loving our neighbors. Be they differences of opinion or age or religion or culture or color or socio-economic status or favorite football team, we struggle to love because we struggle with these differences. That said, who knows what we might learn and what love we might find if we welcomed those differences?

Just the other week, my friend, Mitra Jafarzadeh, invited me to hear her and a few others speak at an event downtown. Afterward over tea she asked, “What did you think of the Dean and what he said?”

“I loved it,” I replied, not sure how anyone could not have liked his message on mutual love and unity.

Mitra, however, looked like I had committed all seven deadly sins at once. “I thought it was terrible,” she confessed. “Everything he said was couched in insider language. It felt like, if I didn’t believe what he believed on X, Y, and Z, then I couldn’t share in the love and community he was talking about.” What Mitra heard from the Dean and what I had heard turned out to be two very different things. The same words went into our ears, but after being filtered through our individual contexts, they came to mean remarkably different things. I learned a lot that day, not only about my friend, but also about how a lot of the language I use can be interpreted in a way I don’t mean at all.

I also learned a lot about what it means to truly love my neighbor, which is why Mitra and I decided to host a special, live conversation this Sunday, during the regular sermon time, as a way of helping all of us practice what it means to be loving neighbors to folks who aren’t necessarily like us. Reverend Mitra Jafarzadeh is the pastor at St. John’s Unitarian Universalist Church. Mitra and I might both be pastors — and we’re literal, down-the-street neighbors — but we have remarkably different backgrounds and beliefs. What we’ve found, though, is our differences have become sources of strength for each other. By being equally vulnerable and listening well, we’ve learned how to love each other and others better.