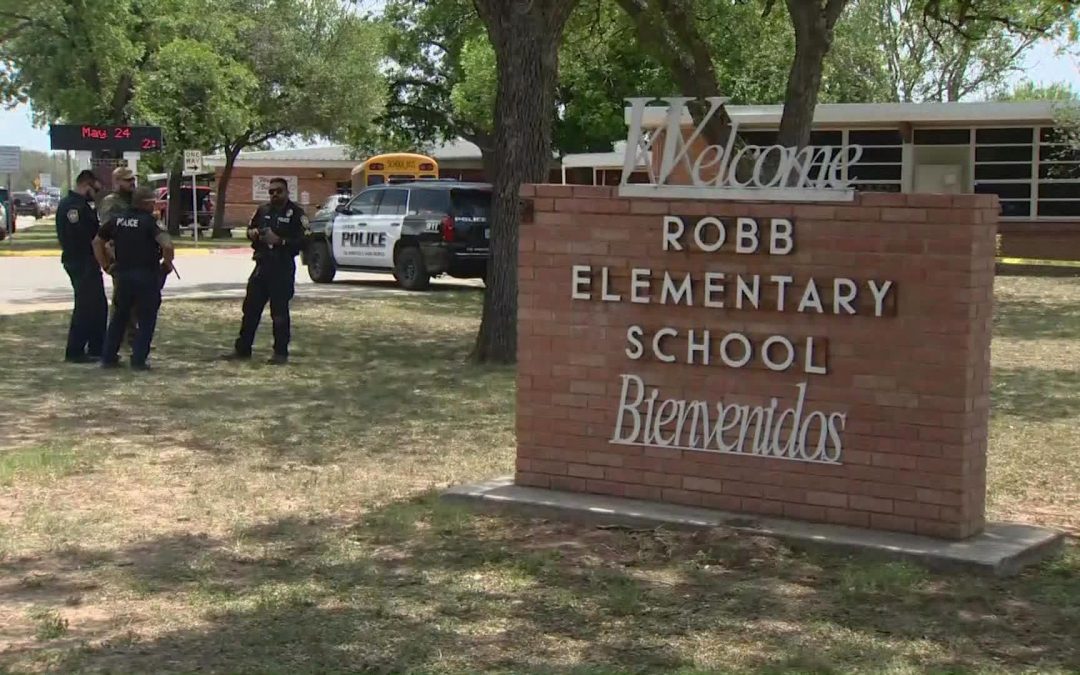 A Reminder from C. S. Lewis about Prayer

The calls for prayer and lament this week have risen to a new pitch. On Monday, we learned that hundreds, if not thousands, of women and children were being abused for decades by pastors of the nation’s largest Protestant denomination — the SBC — only to have the men in charge ignore and even seek to silence them. Then on Tuesday we witnessed a young man enter an elementary school in Uvalde, Texas, and proceed to murder nineteen children and two adults — only two weeks after eleven people were shot and killed in politically and racially motivated attacks in New York and California.

How do we pray at a time like this when it feels like all we can do is rage?

Two reminders from C. S. Lewis might help. Lewis was rather famous, as author Madeleine L’Engle once put it, “for having the courage to yell, to doubt, to kick at God with angry violence. This is a part of healthy grief not often encouraged.” The Scriptures are full of such angry prayers, the most famous of which is Psalm 22 — “My God, my God, why have you forsaken me?” It’s perfectly okay to rage against the world’s injustice and pain. In doing so, we echo the very wrath and rage God feels over evil, and we demand that God be true to his own character then and do something about it.

But Lewis also knew that prayer is less about God and more about us. “I pray because I’m helpless,” he once confessed. “I pray because the need flows out of me all the time, waking and sleeping. It doesn’t change God. It changes me.” We must not allow our prayers to vacate our responsibility. We cannot “give it to God” and then skirt that same God’s command that we act justly and love mercy.

Real prayer, says Lewis, transforms our hearts and minds in such a way that we work hard to see God’s kingdom come “on earth as it is in heaven.” Faced as we are today with such horrors in our own house, we have a moral and Christian duty to do something about it. Our rage can — and should — be fuel for this.

If you’re like me, though, this kind of prayer doesn’t come easy. Thankfully we have help. This week, I found the following prayers by W. David Taylor, a professor at Fuller Seminary, to be a good start. I hope they can be for you, too.

“O Lord, you who abhor those who murder the innocent, be not deaf to our bitter cries, we pray, and do not abandon us to our pain this day. Hear our raging words of protest, O God of Jacob, heed our groans for justice, and meet us in this lowly and desperate place. Awake, Lord! Rouse yourself! Deliver us from evil, for your name’s sake, so that we might witness your might to save and your power to heal. We pray this in the name of our Fortress and Refuge.”

“O Lord, you who hate those who record unjust decisions, may we be a people who stand against injustice that occurs anywhere as a threat to justice everywhere, so that we might become worthy representatives of your righteous kingdom and extremists for Christ’s love. We pray this in the name of the One who sets the oppressed free.”

“O Lord, you who were manifested to the world at the visit of the Magi, manifest yourself to the world today as the king who refuses to use the violence of the world to the achieve peace that we so eagerly desire, so that we might be strengthened to do the work of your peaceable kingdom in our own time and place. We pray this in the name of our Redeemer and King. Amen.”